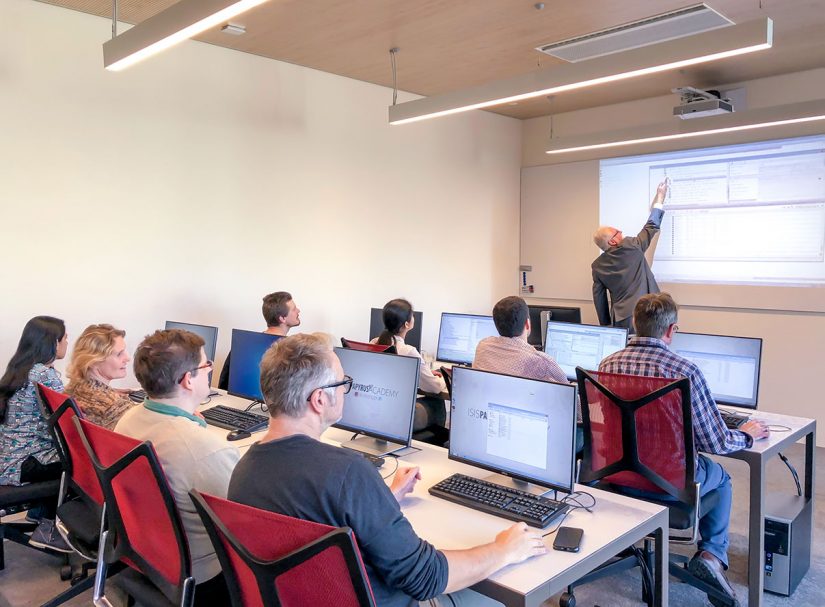 The Papyrus education concept builds on a mature top-down training concept that was established over years of training experience and adapted to the needs of successful Papyrus implementations. 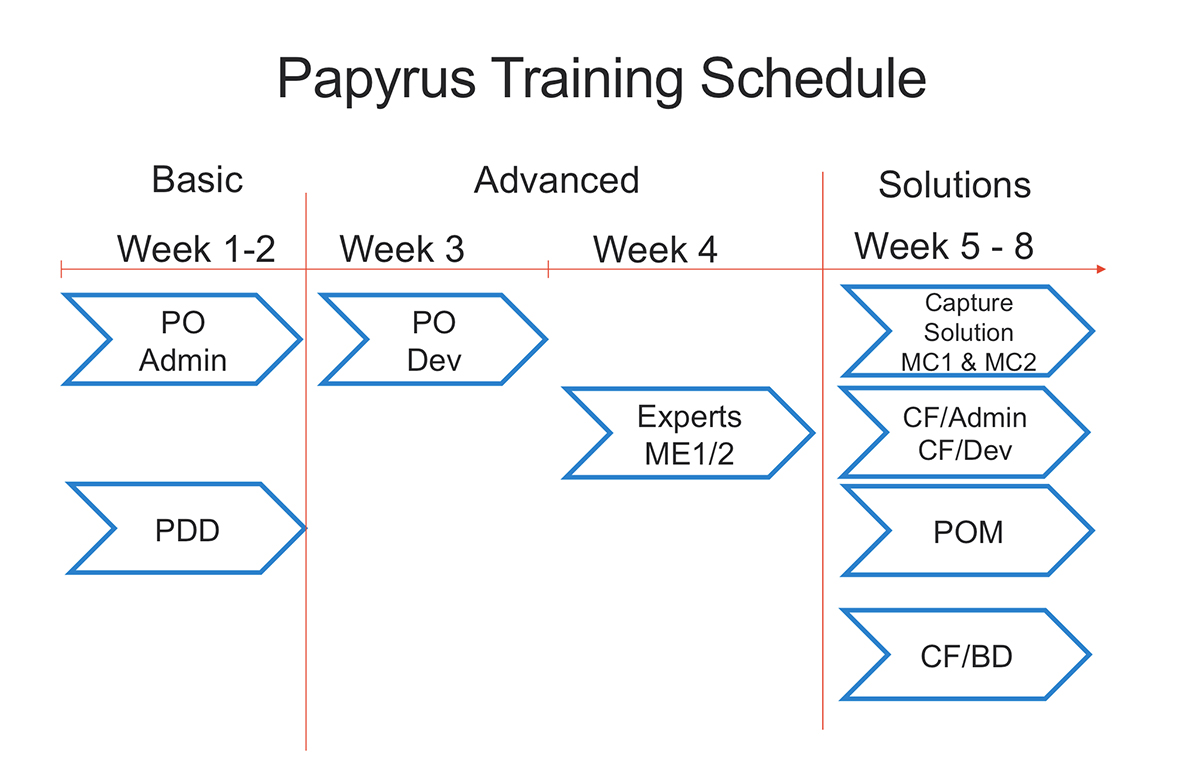 The Solution Workshops focus on specific Papyrus Object based framework solutions and depend on the basic and advanced workshops: The Papyrus Correspondence Administrator and Developer Workshops look behind the scenes and introduce the configuration possibilities of the standard Papyrus Business Correspondence Solution (CF/Admin) and how it can be extended and customized with non-standard components (CF/Dev).

Last but not least the Papyrus Output Management Workshop enhances the developer’s knowledge with topics related to Papyrus Postprocessing with Document/PrintPool, Automated Document Factory and e-delivery. Only the Papyrus Correspondence / Business Designer Workshop has no specific prerequisite other than understanding a business correspondence system in order to address the needs of the business staff when designing a document building block library for document and wizard templates. 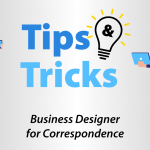 Episode 10: Make more space for editing and use some mouse mode magic 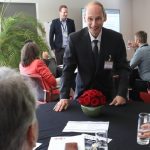 The Management Circle Report: Why a document strategy? 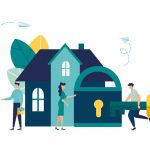 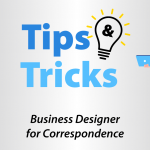 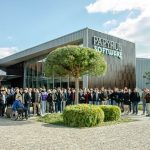 Young Professionals of the Future